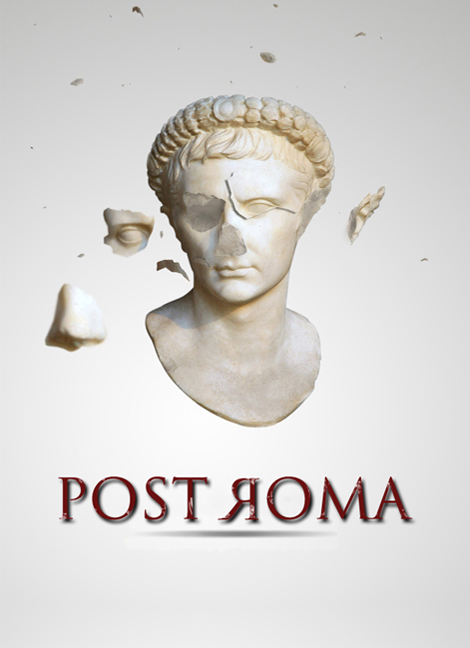 in Debates
by Carlos Lavagnino
0 Comments

They used to talk looking at the stars, but one day they stopped. The stars had been disappearing for a while. A growing surrounding radiance had turned the sky into a grey backdrop. And that heat they felt was no longer coming from them.

The empire was burning.

The hug of the contemporary love is a reaction. A wounded reflex of preserving the last esplanades of a city suspected of being lost.

The smoke is made of matter subtracted of itself by passionate gusts of a world of complexity that’s besieging everything. We can play some more to a sweet closure and pretend that like the stars, those other worlds are no longer there, or at least, the they have been slighted.

Customs creak, opportunity can be guessed, and love as a comprehension of reality begins to lose its last traces of consistency.

A desperate poetry is attempted; recycling the lack of breath a as risk trail, varnish the common place with a compulsive post-production that might dilute or delay what’s grotesque.

The trance devours the flags that were proudly placed in the pretension of persistency, and shows, in a definitive manner, the sinister plot of finitude that it was always implied in love’s symbology and functioning.

The circle closes up, and in its center we can see them: a couple, ironically faced with a fatal version of the climax.

The imprisonment confines spaces and catalyzes a radical nominality of love, a forced proximity that turns indiscernible the sparks coming from the burning fence, from those sparks of the relational scaffolding itself.

Thus, two become one. The last gasps of vitality abandon the interstice that are left between both, and love itself can’t be more satisfied with the scene.

In the end, this has been always the idea. Solace of contingency, resignation management and a consensus that cannot be but somber, even if tries to hide behind an infinite tenderness. Love smiles and with that conveys its tragic idiocy.

Is it possible that everything ends up this way?

Worlds tend to continuity and feed from everything that quietly accepts its character of combustible, life included.

The evolution of love may be inspired in being able to look again at those worlds, in a search of Singularity that requires complicity and imagination without precedent.

Therefore life will never be a fungible and theatrical resource, but a permanent dreamed adventure; and happiness will only be if it is sustained, and with grace, never turns into the weariness of any tomorrow.

When that last of the simple suns burns out, I’ll be waiting for you in the pristine beaches of a still deserted world. The night will be fresh, and it will always be the beginning. Autor: Carlos Lavagnino
Fuente: rro